The Evolution and History of Coffee Cupping 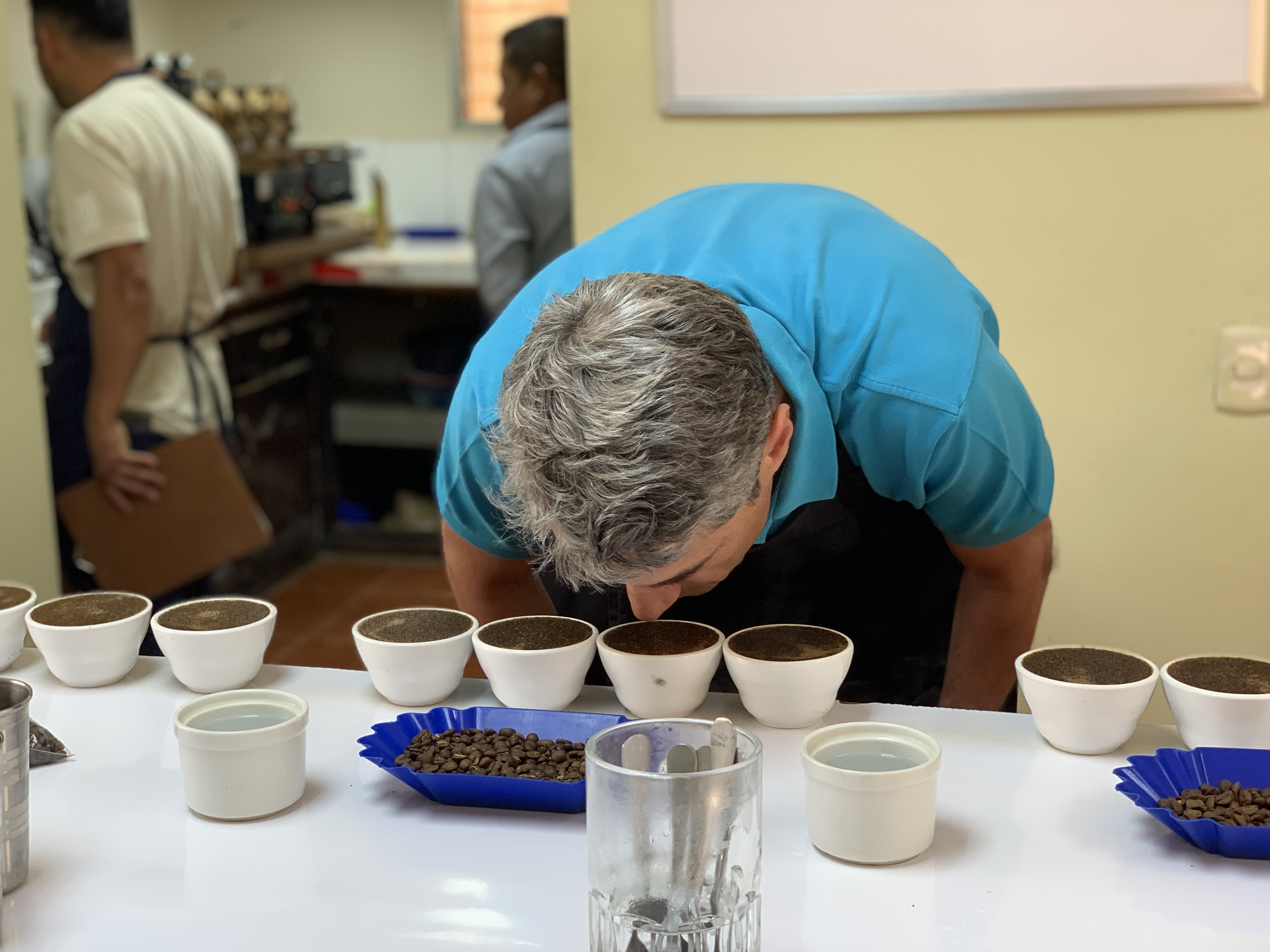 The Evolution and History of Coffee Cupping

Coffee cupping has been around in the coffee industry for quite a long time and you might wonder how it was started and who initiated the system. So, in this blog, we will take you to a history of coffee cupping lesson – we’re sure that it’ll be far from boring!

The history of coffee cupping as a standardized system to check coffee consistency has been around since the late 19th century. It was initially used for buying decisions in auctions for merchants. Up until that time, there was no established standardization system for coffee. The term ‘cup testing’ was only used for visual assessment of the coffee –the coffee was priced solely based on the size and color of the green beans.

There are three main figures who contributed to the history of coffee cupping: Clarence E. Bickford, Hills Bros. and B.D. Balart. Clarence E. Bickford was a green broker who came up with the cup quality test. Meanwhile, Hills Bros. was the first roastery that adopted the cup quality approach. They came up with that particular system because they wanted to find premium coffee scored based on its characteristics, instead of only by the green beans’ look – as they discovered that high-grown smaller beans tended to taste better. Lastly, B.D. Balart was one of the first figures who created a complete formal procedure of coffee tasting as we can find in the cupping form today. 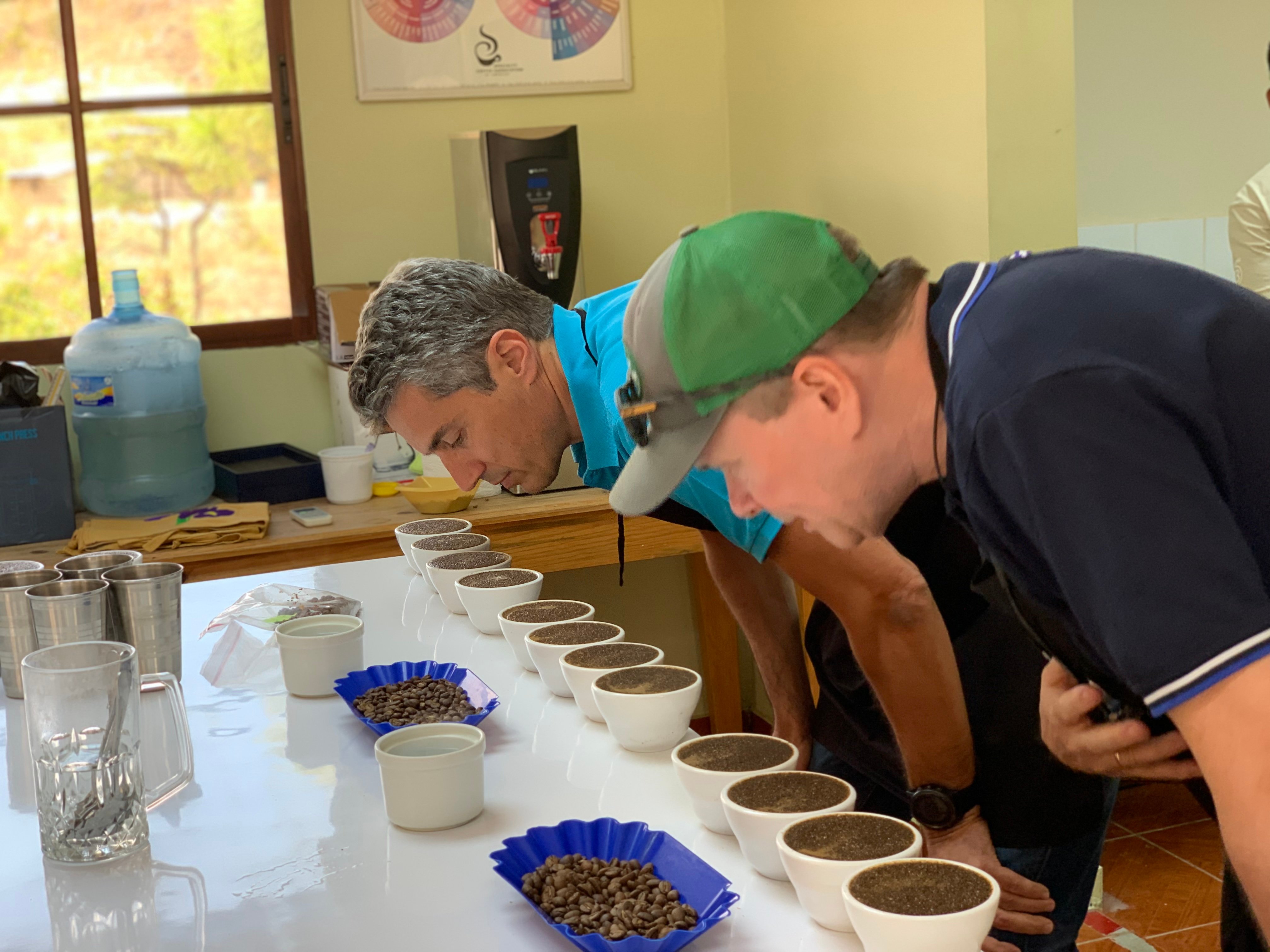 Accuracy, control and expanded vocabulary are the three main things that B.D. Balart forged ahead in his lab at Alexander-Balart in 1932. In addition, blind tasting was also promoted by Bickford and B.D. Balart since they believed that cuppers would be biased if they noticed which coffee they were tasting. According to Olam Specialty Coffee,  B.D. Balart’s advancement is embodied in today’s cupping certifications including the black out capability and red lighting to mask any recognition related to color. But, Bickford and B.D. Balart did not demand as much control of the cupping environment as  today. Things like temperature, air movement, sound and odor that interferes in cupping sessions should be eliminated in today’s cupping labs - an advancement of Bickford’s and B.D. Balart’s original master plan.

Moreover, B.D. Balart also mentioned that the coffee scale must be very accurate. You will find a forceful magnet to keep “wire nails, bolts and other iron or steel objects from damaging the cutter parts” in his roasting plan for production grinders. Today, scales and grinders are the must-have things in the cupping lab. The American National Standard Institute has set the scale requirement to be as accurate to 0.01 grams, whereas the grinders can remain a 10% difference in the same coffee grinds.

The things that remain the same in B.D. Balart’s and today’s cupping lab are the dozen cupping wares (glasses, cups or bowls), a dozen sample coffee trays, a dozen bullion spoons and a tea kettle. Modern cuppers however, would prefer a non-reactive metal spoon that can hold 0.135 to 0.169 ounces of coffee based on the Q Certifications standard.

Nevertheless, there are also a few things that B.D. Balart wouldn’t recognize in today’s cupping lab, such as a roast degree analyzer, cupping forms, defects kit, black grading mats, Le Nez du Café kits, an organic acids kit, aroma and tasting vocabulary posters and a water filtration system – as it wasn’t in his original set up. Additionally, in B.D. Balart’s days, there was no such thing as “cupping roast” as at that time, production roasts came in five levels: light, medium, dark, Italian and French. The defect kit or handbook wasn’t found in his lab either, but you may notice the list of 20 defects that B.D. created which fell into the following three categories: small clod of dirt, medium clod of dirt, and large clod of dirt.

Fun fact: the flavor wheel also has its own evolution! The Specialty Coffee Association (SCA)’s Coffee Taster’s Flavor Wheel was originally published in 1995 but then got reworked in 2016.  The wheel has been the coffee industry standard as it's “the largest and most collaborative piece of research on coffee flavor ever completed” as described by Perfect Daily Grind. Originally, the 1995 version of the wheel was more prescriptive instead of descriptive, while the SCA cupping method is all about scoring the value of the coffee. The original version of the wheel was made up of two sub-wheels: Taints & Faults (defects) and Tastes & Aromas (attributes).

There are three main developments to the flavor wheel: lexicon, a friendlier flavor wheel, and its design. Lexicon is basically a vocabulary that’s built to better understand the flavor, aroma and characteristics present in coffee, or in shorter terms, a common language. For example, 'specific blackberry jam' is used instead of 'blackberry fruit' because not everyone has ever tasted blackberry. The current lexicon now has 110 flavors, aromas and characteristics identified, and also includes references that measure a coffee’s intensity. Moving on to the flavor wheel - it took 72 experts to sort the flavor attributes of the lexicon as stated by the 2016 Journal of Food Science. The data was then compiled into a wheel and designed to be a kaleidoscopic picture of coffee flavors.

For our avid Tastify user, you would have come across our version of the wheel! The Tastify wheel was built in 2015 after our founding team realized that our sensory cupping notes can be a little overwhelming. We then formulated a more user-friendly, approachable method to communicate a coffee profile to our clients. By no means, this is a competitor wheel against the SCA version but more of a complementary option! 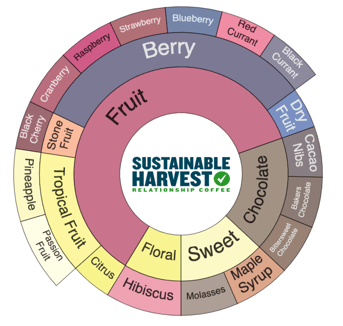 Today, cupping has become a significant tool for the specialty coffee industry. The method emerged in 1999 when it was used as a system to judge and score coffee in Cup of Excellence competitions. The SCA also immediately developed a cupping form and was set up as the industry standard of cupping. The coffee industry has progressed significantly since B.D. Balart concluded cupping shouldn’t be based on presumptions. The fundamentals from B.D. Balart remain to this day, and from those fundamentals, a standardization of coffee cupping has been established. 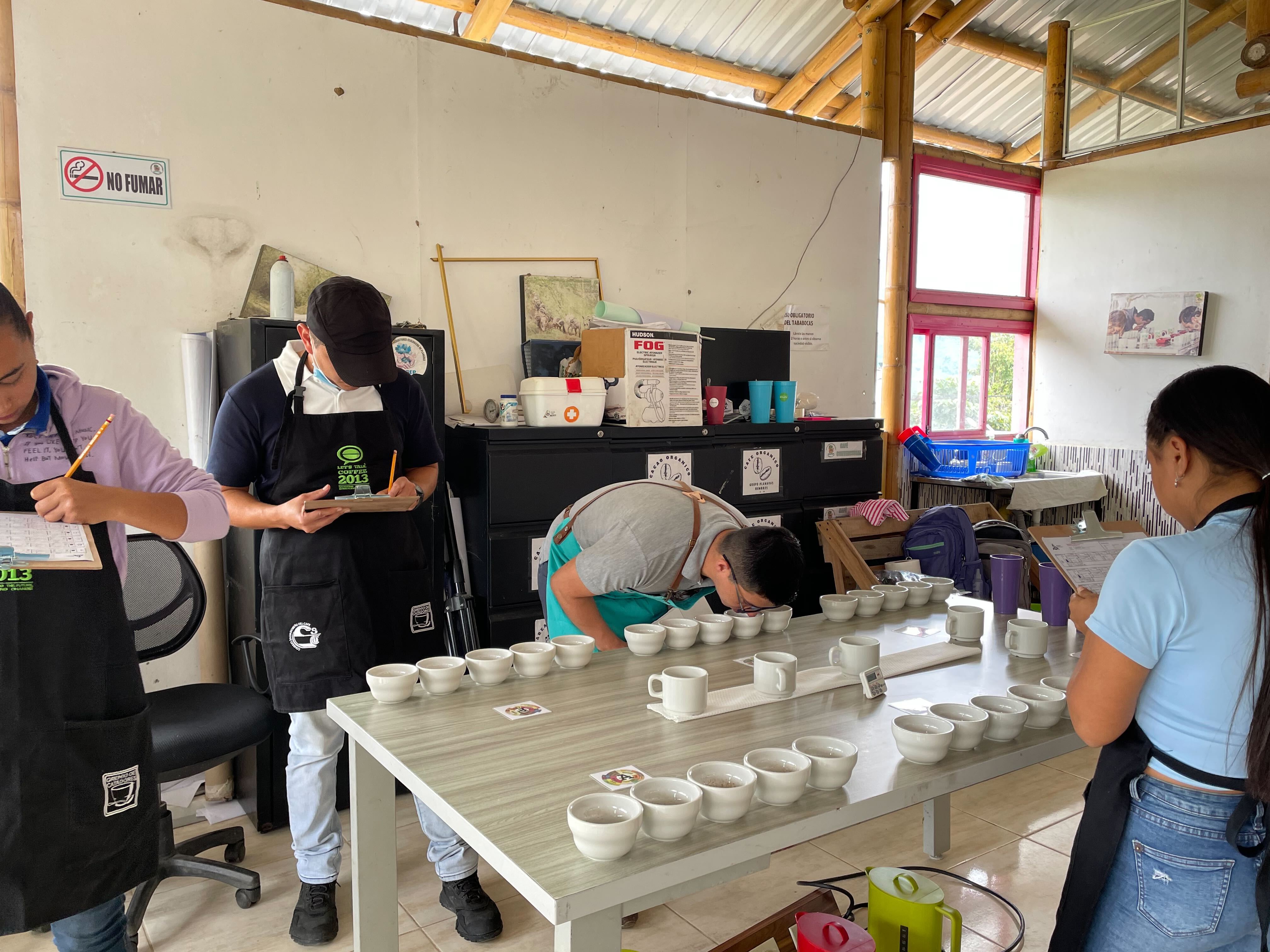 In addition to preparing the equipment, we suggest you also prepare yourself before cupping. It'll surely enhance the result of the coffee cupping, creating a better outcome for you and other stakeholders. 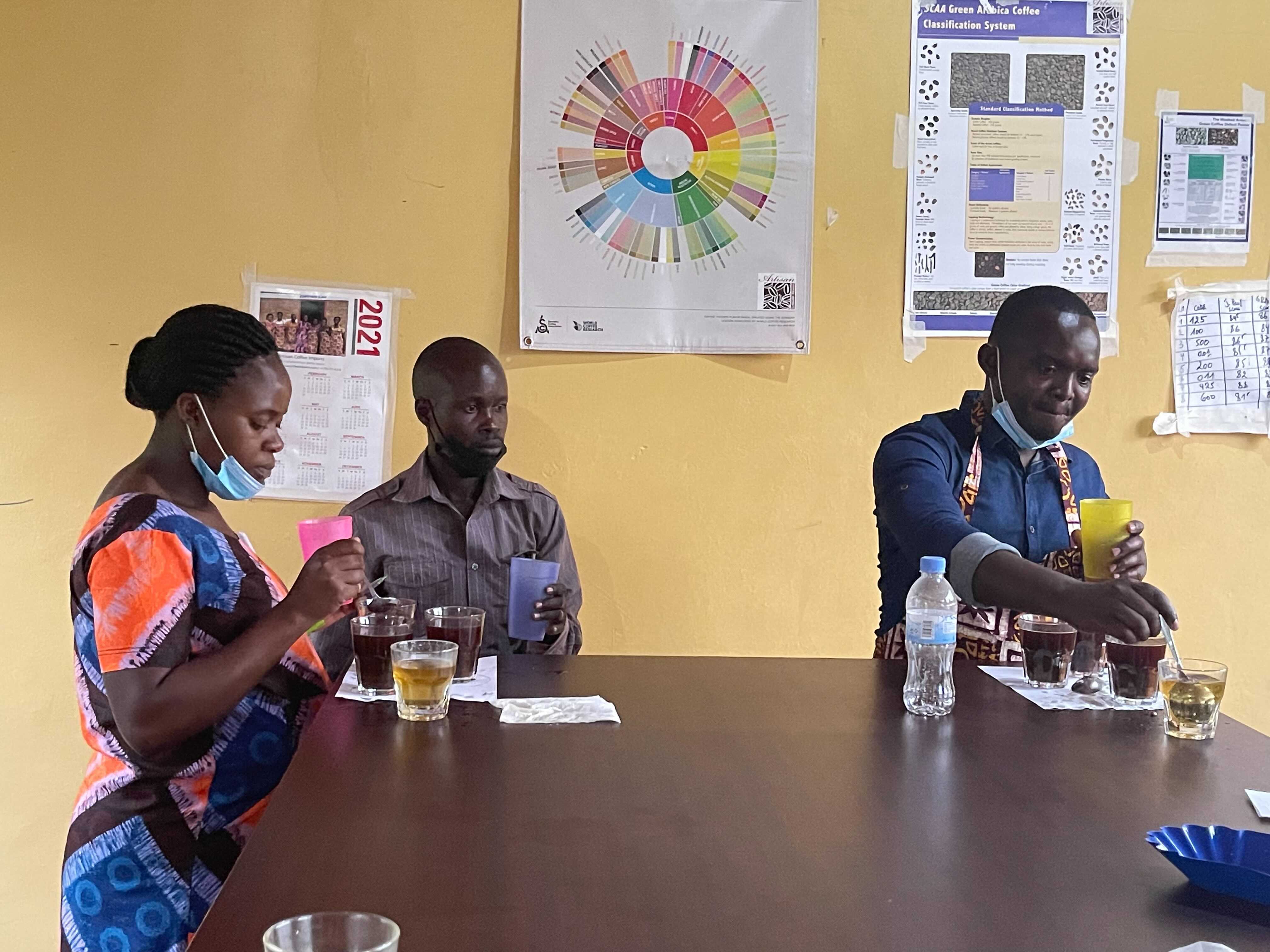 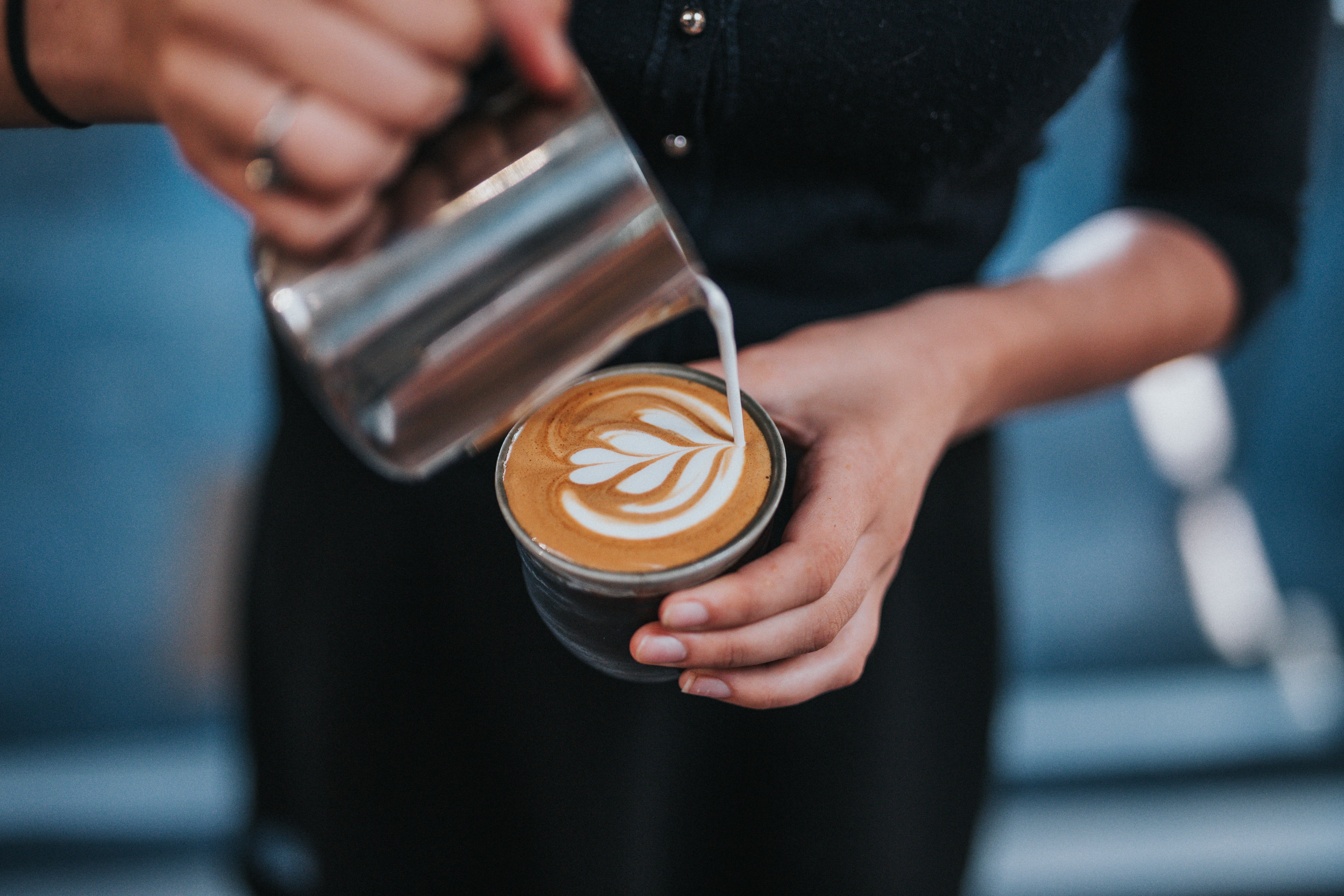 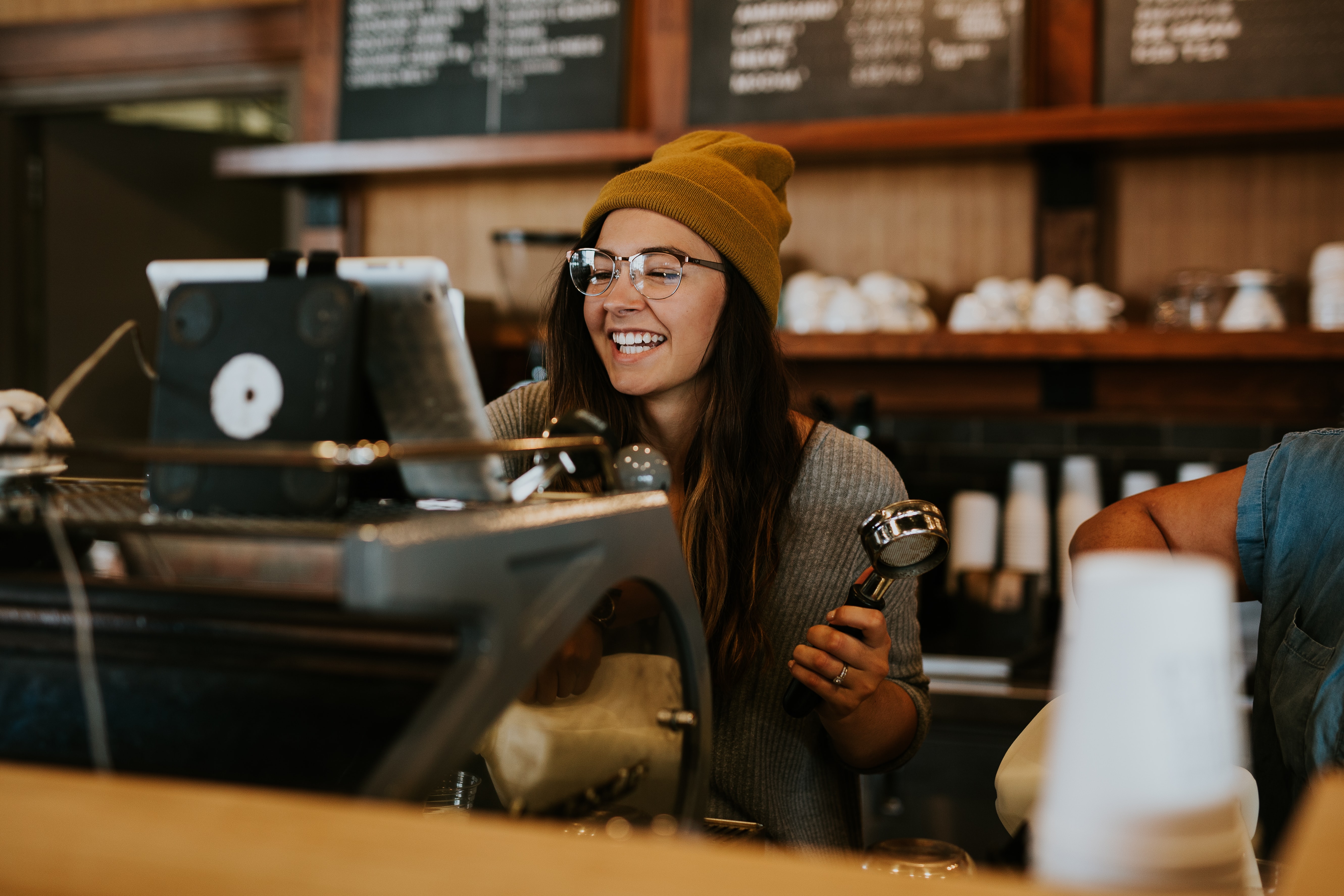